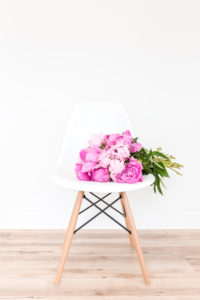 Here are some fun facts to ponder over whilst planning your wedding.

Something Old : Represents continuity and the existence of unbroken love.

Something New : Represents optimism for the future.

Something Borrowed : Refers to ‘Borrowed Happiness’ as a possession that once brought someone else happiness and now they are passing that happiness and cherished memories onto you.

Fun Fact: All four items were traditionally used as ‘lucky charms’ to ward off evil spirits. Apparently evil spirits would pass on a curse called the Evil Eye that would make a female infertile…. Spooky and a little bit weird haha

WHO GIVES THIS WOMAN AWAY?

The meaning behind the brides father walking her down the aisle.

In ancient times, arranged marriages were very common and in most circumstances, there would be a contract 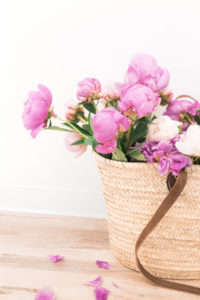 between the father and groom for such things as land, social status or political reputation, which back then was as significant as it is today.

A female child in those times was known to be the property of her father and the tradition of ‘giving away’ was the legal process that the bride’s family would no longer have control over her or her possessions and that her husband would then respectfully take over that control.

Obviously, that doesn’t happen today at a modern wedding … thankfully!!!

Today, a father walking his daughter/or child down the aisle is his way of blessing their union and wishing good health and happiness to the couple.

But again, traditions aren’t everything and you can have whoever you like to walk you down the aisle. The person you feel has been there for you your whole life, who has supported you no matter what.

Do you know that before the 1840’s brides would simply wear the best dress that they owned until Queen Victoria started the white wedding dress trend for the Western world’s.

>According to English tradition, Wednesday is considered the ‘best day’ to get married … however, apparently Monday is for wealth and Tuesday is for health … so you decide 😉

>Hindu tradition states that rain on your wedding day is considered good luck!

>At a Czech wedding, peas are thrown instead of rice. Unsure whether these are frozen or not haha 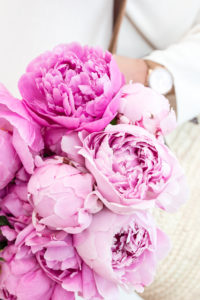 At a Christian wedding ceremony, the bride would stand to the left of the groom as in olden times the groom apparently needed his right hand free to fight off other suitors. How was this ever a thing haha

Should the younger of two sisters marries first, the older sister must dance barefoot at the wedding or risk never landing a husband.

Just remember traditions aren’t everything! What you and your partner decide for your wedding will make it amazingly fantastic even if that means embarrassing you’re older sister. 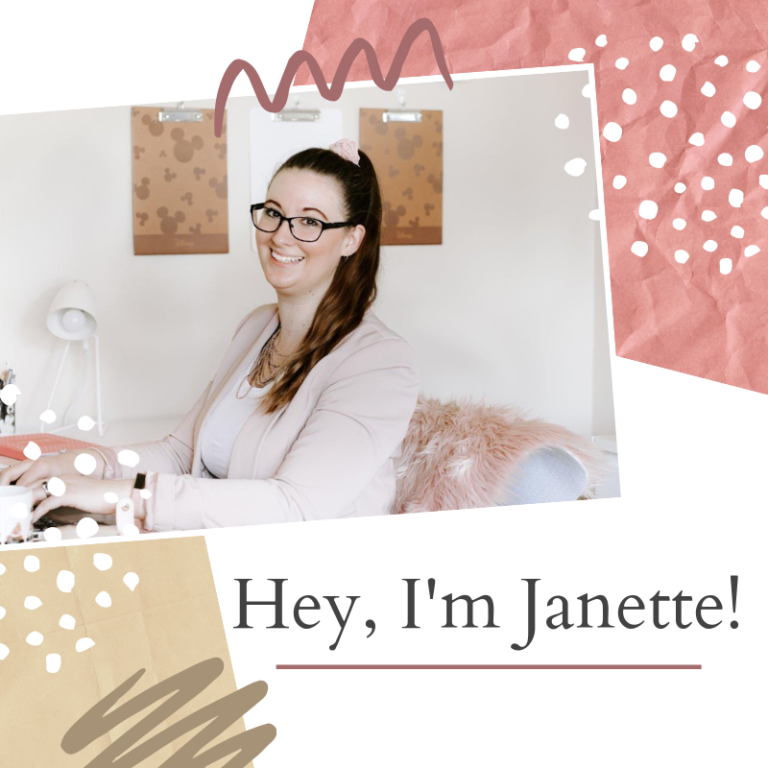 I help couples plan, organise & create the wedding of their dreams. Feel free to look around my website, & keep an eye out for my FREE downloadable checklists. 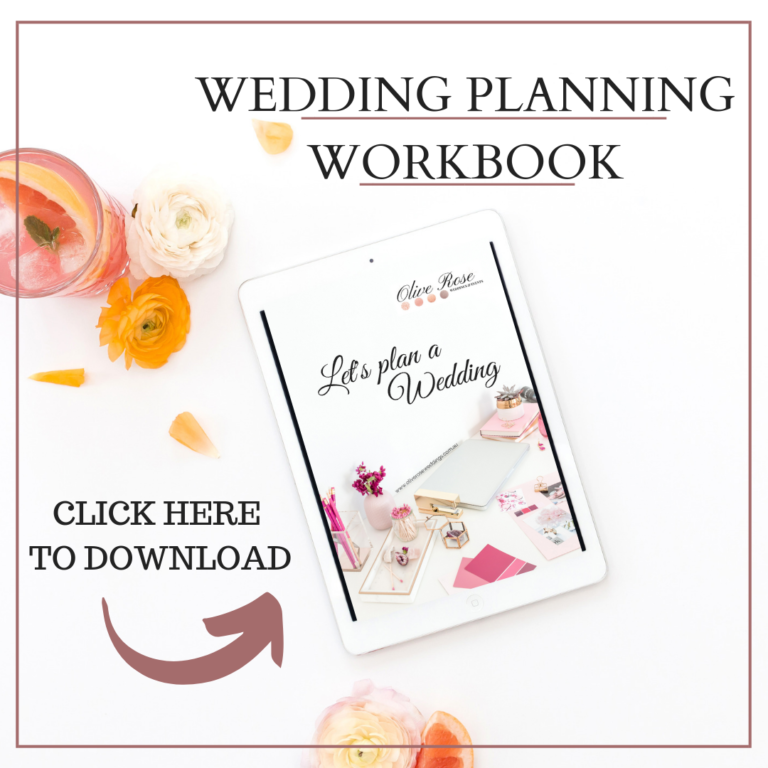